Pastor Rayburn interviews Gregory Wilbur who is Chief Musician of Cornerstone Presbyterian Church, Franklin, Tennessee, and the Dean of New College Franklin as well as a senior teaching fellow. For over a decade he has taught the arts (music, drama, art history, and aesthetics) as well as literature and rhetoric. As a composer, he has written for choir, orchestra, film and congregational singing as well as numerous commissions. In 2010 Ligonier Ministries released a CD of his congregational songs called My Cry Ascends: New Parish Psalms which was followed in 2012 with Christ Is Our Cornerstone.  He is currently working on a recording of new hymns, a collaborative effort with poet and hymn writer Douglas Bond. He and his wife, Sophia, and daughter, Eleanor, live in Franklin. 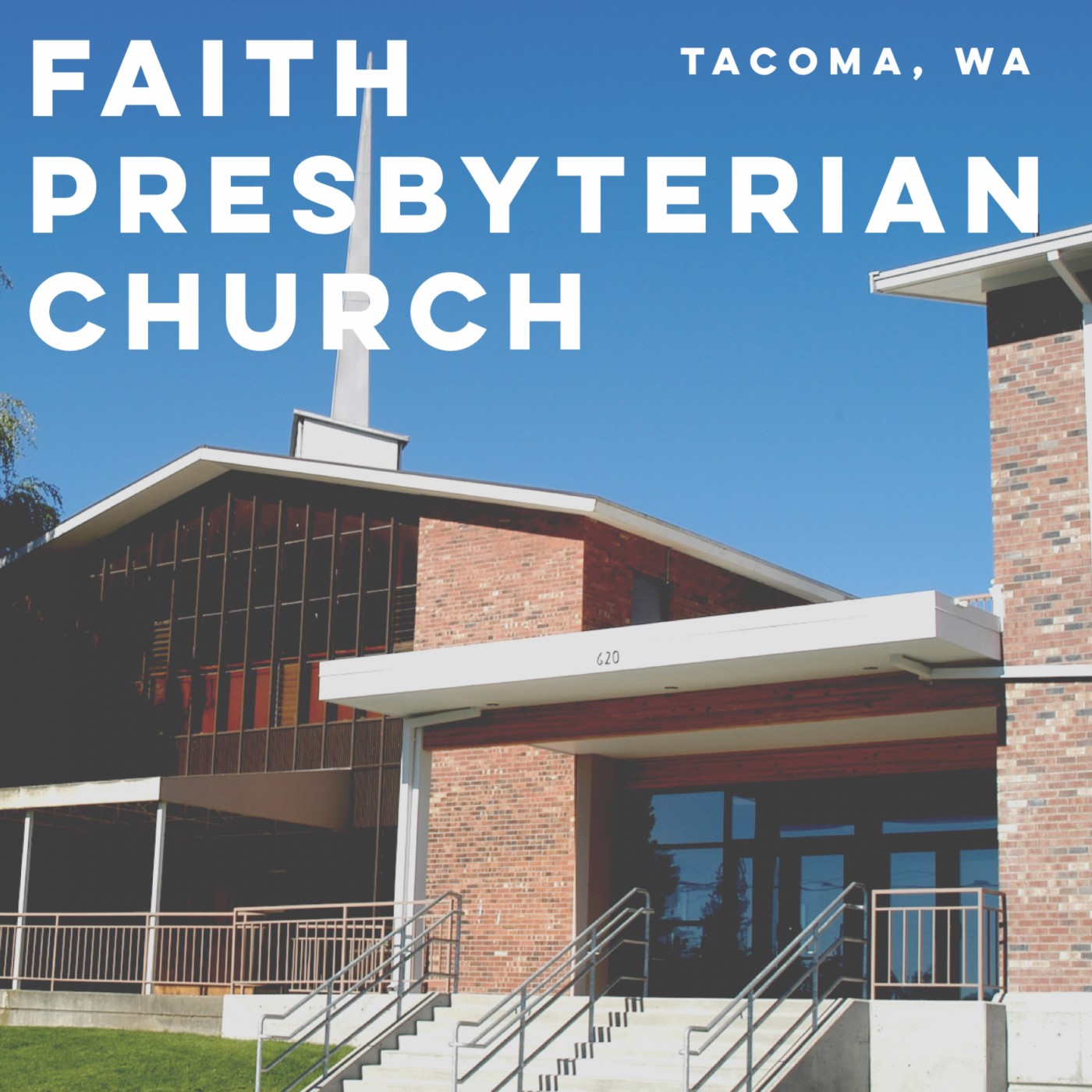